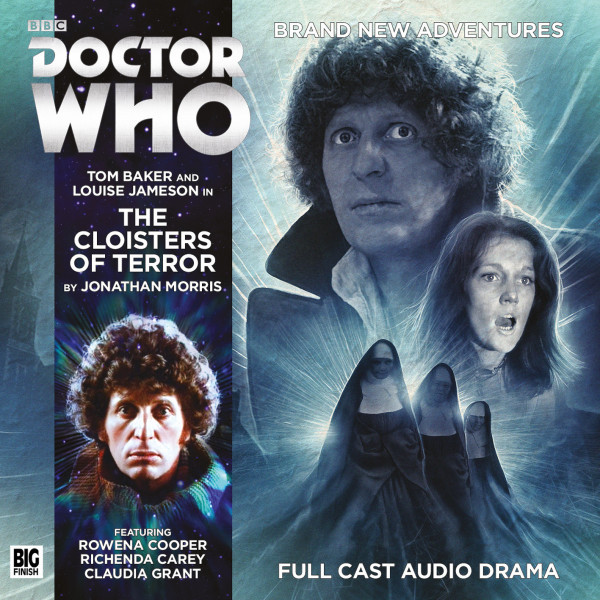 4.6. Doctor Who: The Cloisters of Terror

CD + Download
US $13.83
Buy
Download
US $8.99
Buy
Save money with a bundle Login to wishlist
11 Listeners
recommend this

St Matilda’s College, Oxford is haunted. The building was formerly a convent and, so the story goes, three ghostly nuns wander its passages during the hours of darkness. The story goes on to say that anyone who sees the ‘three sisters’ will not be long for this world.

When one of the students mysteriously disappears, the Dean of the College, Dame Emily Shaw, has no option but to call in the police. Her call appears to be answered when a Police Box arrives in her study; the Doctor and Leela have come to investigate and uncover the dark secret that has lain buried beneath the college for almost a thousand years...