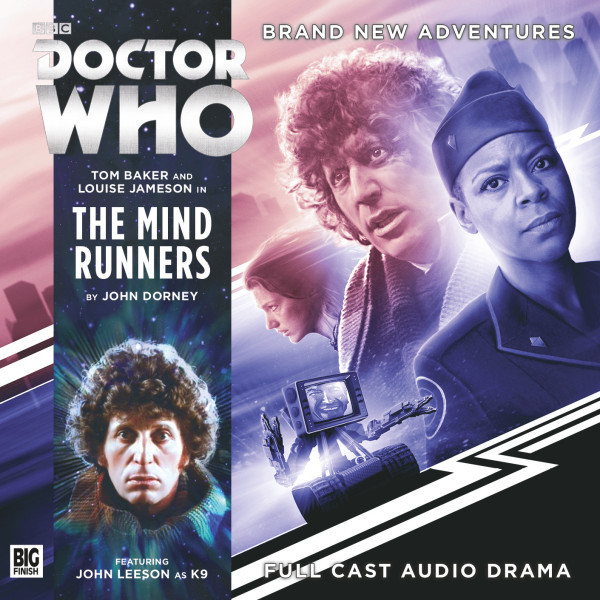 Download
US $8.99
Buy
Login to wishlist
0 Listeners
recommend this

"If you’ve watched Black Mirror or Blade Runner and loved any aspect of them, then I honestly can’t recommend The Mind Runners enough. Rating 98%" - Gallifrey Archive

"This feels in almost equal parts Blade Runner directed by David Cronenburg run through a Douglas Adams filter – make of that what you will but it really is a cracking Doctor Who story." - Planet Mondas

This story continues in Doctor Who - The Fourth Doctor Adventures: 7.4 The Demon Rises