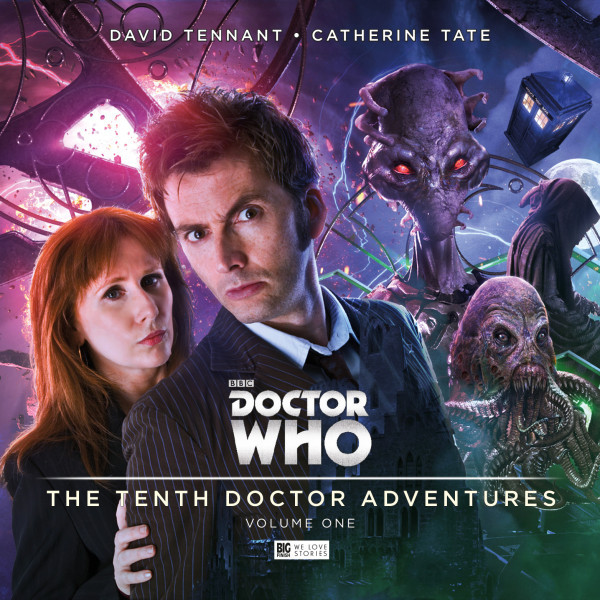 Hearing David Tennant and Catherine back together is such a thrill, and fans of the dynamic duo will be celebrating for some time to come... The Doctor and Donna have never sounded so good. An absolute must.

Next release in this range: Doctor Who: Technophobia