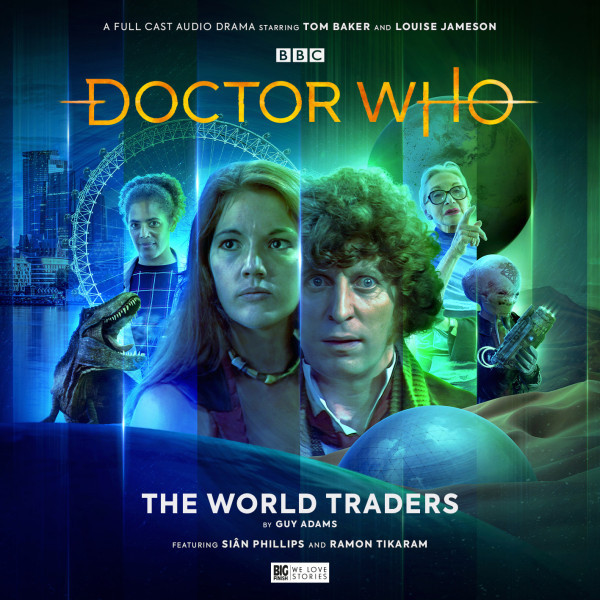 Pre-Order Digital
US $12.99
Buy
Login to wishlist
1 Listener
recommends this

Note: This title is also available on CD as part of Doctor Who: The Fourth Doctor Adventures Series 10 Volume 01