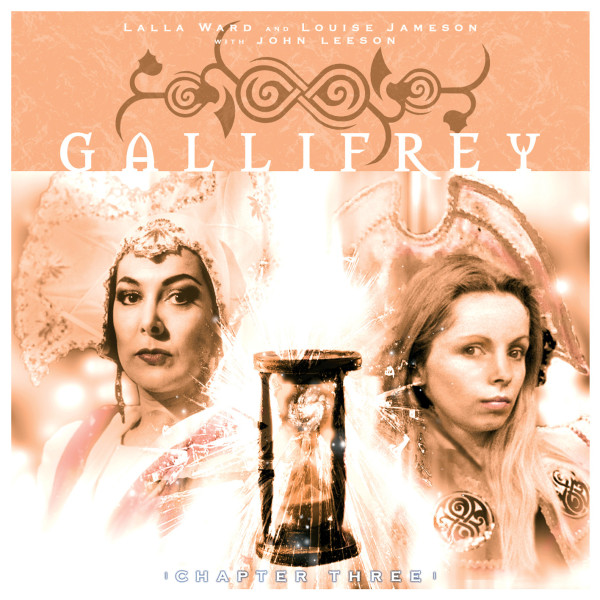 Download
US $5.00
Buy
Save money with a bundle Login to wishlist
24 Listeners
recommend this

President Romana has been called to account for her actions. But the only evidence that she has responded to a real and present danger has disappeared. To clear her good name she is dependent on the testimony of the very people who want to see her publically humiliated and her power removed.

While Leela tries to discover truths of her own, Romana is forced into an uneasy truce with her rivals at the CIA. But at least she can be sure the inquiry will be handled in a fair and proper manner. Or can she? When the investigation itself triggers danger and time is quite literally running out for all of Gallifrey's power and knowledge, just who can Romana trust?