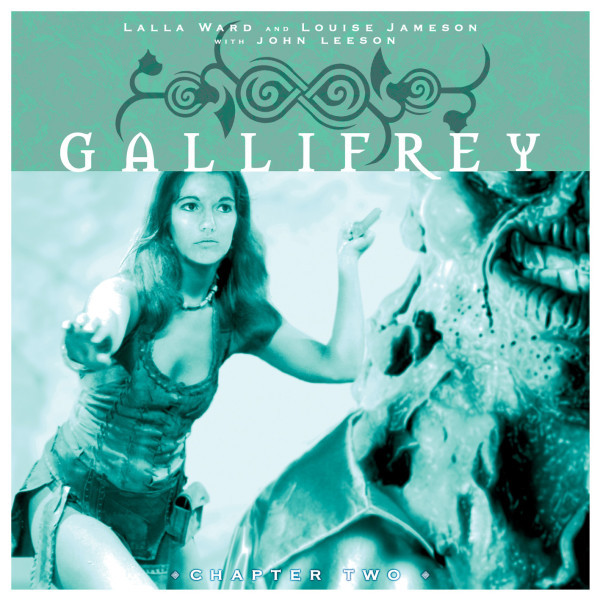 Download
US $6.15
Buy
Save money with a bundle Login to wishlist
27 Listeners
recommend this

In a climate of unease and mistrust, the great time-travelling powers of the universe are holding an historic temporal summit. The meeting will take place on a planetoid impervious to outside attack or internal subversion.

But while President Romana walks a knife-sharp political tightrope into dangerous territory, Leela and K9 find themselves attending the summit in unexpected roles. They are hunting for evidence of Free Time activity, but find instead terrors of a different kind - time and time again...

What impossibility stalks the planetoid? Who is manipulating time? Can Leela and Romana discover the truth - or will they find themselves sent back to square one for all eternity?