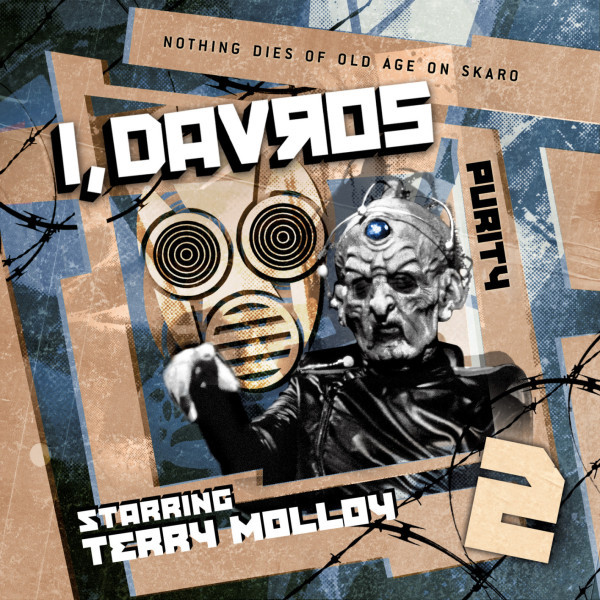 Download
US $3.58
Buy
Login to wishlist
12 Listeners
recommend this

"We are Kaleds. We are more than a match for weak, tattered, crippled relics of the war."

Now approaching his 30th year, Davros is trying to get out of the Kaled Military and into the Scientific Corps, determined to use his mind to create new ways to let the Kaled race survive the never-ending war with the Thals. But first, he must undertake a mission into Thal territory. A mission that will introduce him to technology and hardware he could only dream of. And it just might teach him a few life lessons to.

But however dangerous the Thal City might be, that is nothing compared to the scarred relics that inhabit the Wastelands... Wastelands he and his team have to cross twice.