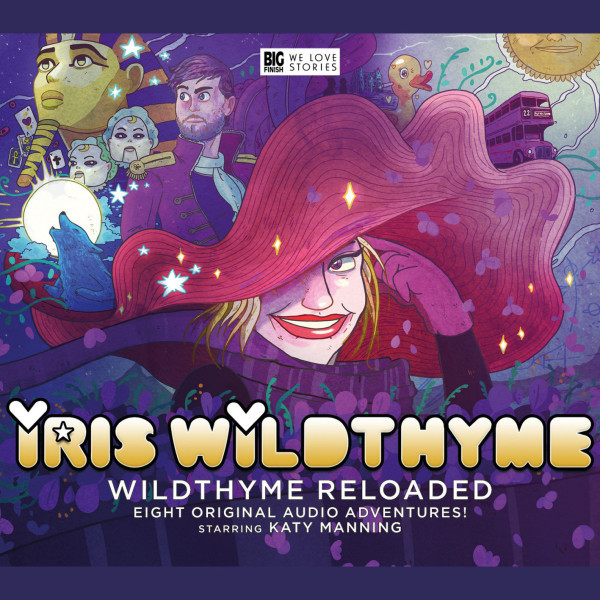 5.4. Iris Wildthyme: Murder at the Abbey

Join trans-temporal adventuress Iris Wildthyme as she travels through time and space aboard her trusty double-decker bus, accompanied by her new friend Captain Turner!

5.4 Murder at the Abbey by Mark B Oliver

After witnessing the death of one of their friends, Iris and Captain Turner turn sleuth to get to the bottom of things. But just who would want to commit such a beastly crime... and why? Wildthyme is on the case!