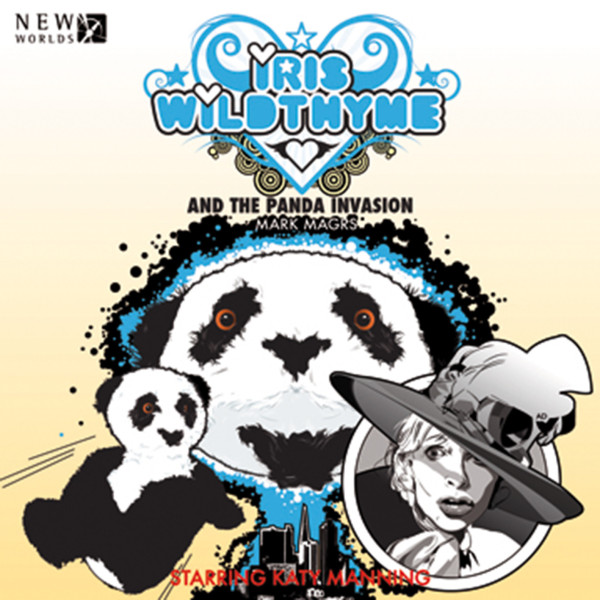 Download
US $9.63
Buy
Login to wishlist
8 Listeners
recommend this
She’s back, and it’s about gin!

When an unconscious Iris Wildthyme is rushed into a San Francisco hospital on New Year’s Eve 1999, hunky doctor George Strangeways’ life is turned upside down.

As the world prepares to party its way into the next millennium, a space time rift opens above the Golden Gate Bridge - where an old fashioned London bus has appeared… As the rift spills untold horrors from other dimensions into our world, Iris has just one question: where the 'eck is Panda?!
PLEASE NOTE: THIS RELEASE IS NOW OUT OF STOCK ON CD.
Recorded on: 25th May 2008
Recorded at: The Moat Studios
Previous release in this range: Iris Wildthyme: The Two Irises
Next release in this range: Iris Wildthyme and the Claws of Santa