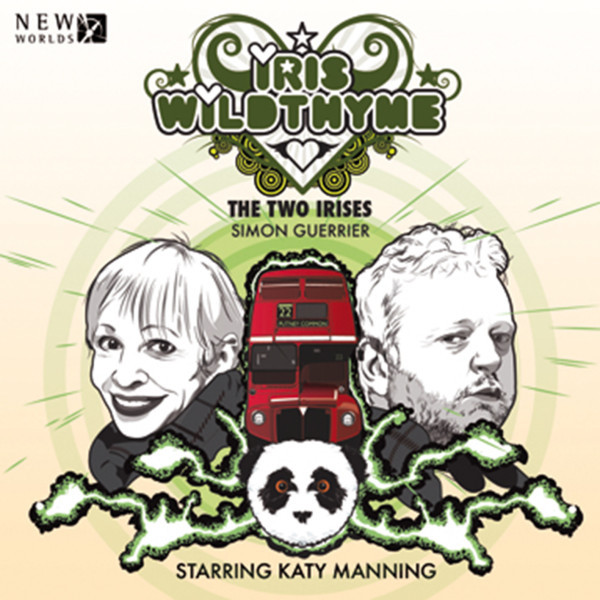 Download
US $7.99
Buy
Login to wishlist
5 Listeners
recommend this
Iris is dead: to begin with. There is no doubt whatever about that. She sacrificed herself to save her best friend, Panda, then exploded inside her time-travelling bus.

On Earth in the year 2108, the North Bloc and the South Bloc teeter on the edge of terrible nuclear war. The fate of the whole world rests on a not-very-good disco in Spain. One run by the dastardly alien Naxians…