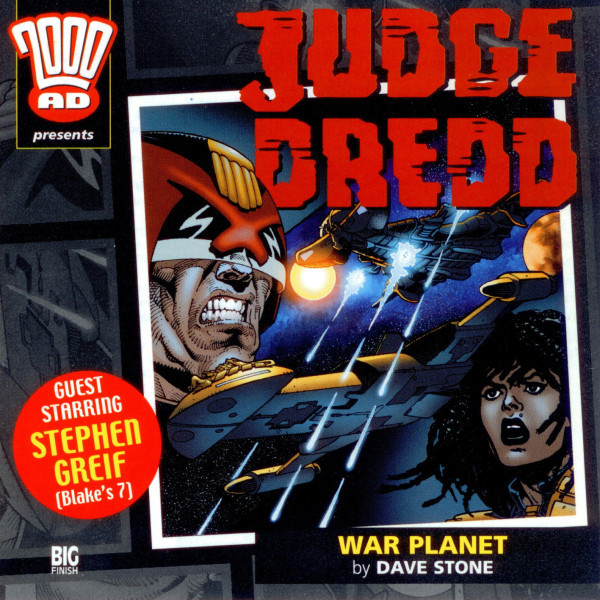 Intent on apprehending the fugitive Efil Drago San, Judge Dredd and Psi-Judge Karyn board Justice One for a trip to the Boranos System. Finding their quarry proves simple but returning to Earth less so when the Judges become caught in the crossfire between warring clans of Earth's forgotten colony.

This story takes place in September 2125.