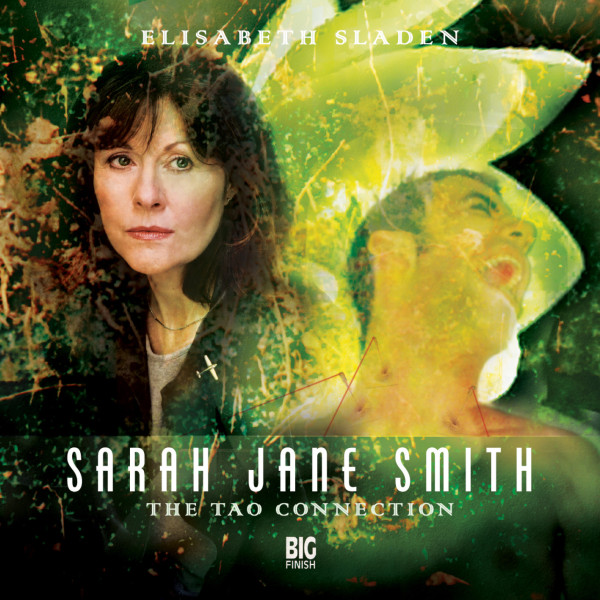 Download
US $2.99
Buy
Login to wishlist
14 Listeners
recommend this

The body of an old man is found floating in the Thames, although the DNA of the corpse corresponds to an 18-year old friend of Josh and Ellie.

Sarah Jane heads towards West Yorkshire in a bid to discover what killed the man, why someone is kidnapping homeless teenage boys and whether there is a link between that and the retreat of philanthropist Will Butley which hosts The Huang Ti Clinic.

Sarah discovers that there is more to ancient dark sorcery than she previously believed.