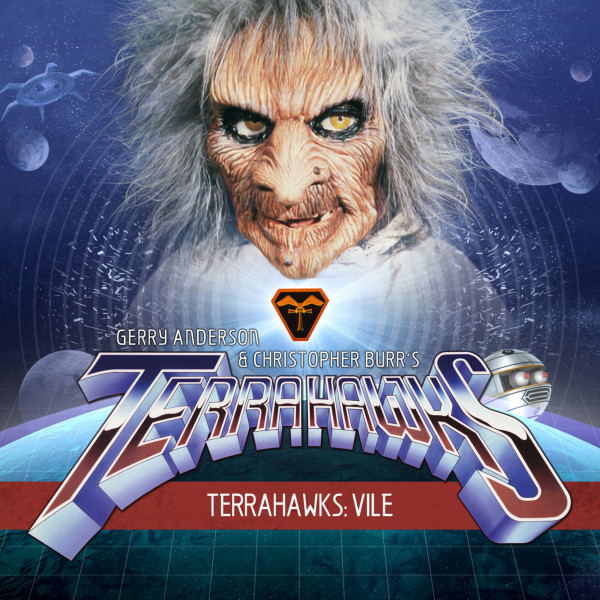 Ninestein is tempted onto a TV talk show featuring the most depraved, unpleasant, and pathetic creature the universe has to offer - Jeremy Vile - who also happens to be the show's host. Tiger's hopes of negotiating peace with Zelda are soon dashed, but all is not lost as the Queen of Guk exposes the truth about our not-so-loveable host.

Originally written for Terrahawks Live at Andercon 2015. The story sits between series 1 and series 2.