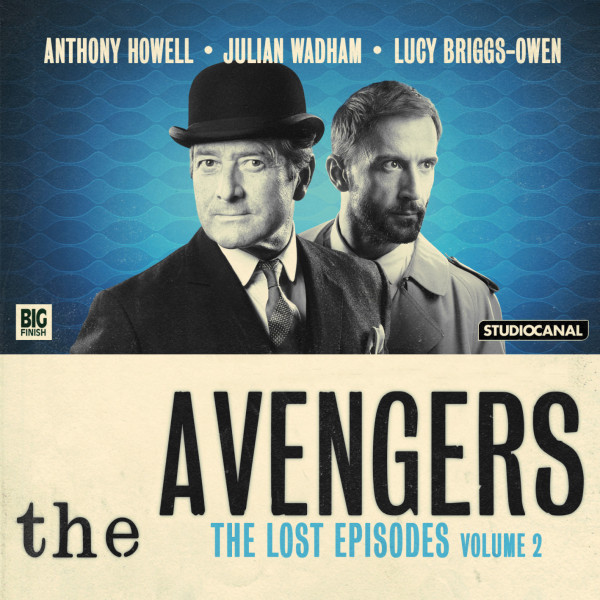 2. The Avengers: The Lost Episodes Volume 02

CD + Download
US $36.15
Buy
Download
US $30.12
Buy
Save money with a bundle Login to wishlist
10 Listeners
recommend this

2.1 Ashes of Roses by Peter Ling and Sheilagh Ward, adapted by John Dorney

Carol goes undercover at a hairdressing salon, which appears to be at the centre of an arson ring.

Steed takes on blackmailers who are extorting secrets from government officials.

2.3 The Radioactive Man by Fred Edge, adapted by John Dorney

Someone is at large in London, unwittingly carrying a radioactive isotope.

2.4 Dance With Death by Peter Ling and Sheilagh Ward, adapted by John Dorney

Dr Keel is framed for murder, and Steed investigates a dance school.