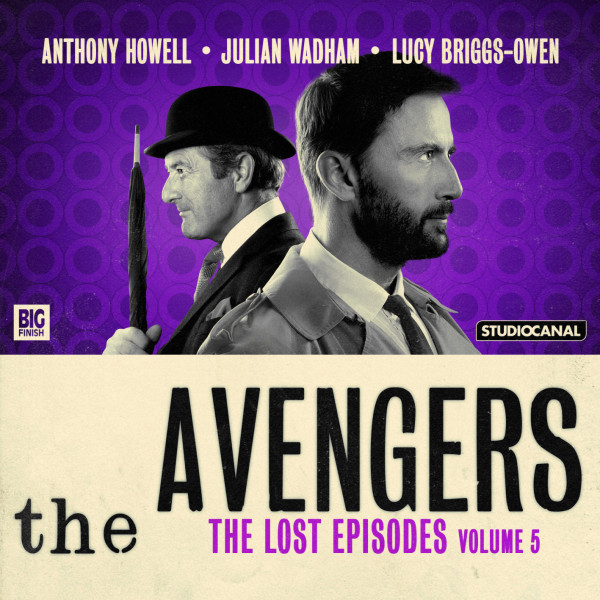 5. The Avengers: The Lost Episodes Volume 05

Download
US $29.91
Buy
Save money with a bundle Login to wishlist
5 Listeners
recommend this

5.1 Nightmare by Dan Starkey, from a storyline by Terence Feely

When one of his patients, an experimental scientist, goes missing, Dr Keel ends up impersonating him. But not all doctors are on the side of the angels.

5.2 Girl on the Trapeze by Dennis Spooner, adapted by Rae Leaver

The circus has come to town - but after Keel witnesses an apparent suicide, it becomes clear that the clowns are concealing something sinister behind the scenes.

5.3 Crescent Moon by Phil Mulryne, from a storyline by Geoffrey Bellman and John Whitney

On a Caribbean Island, Steed finds himself caught up in a curious case of kidnapping, where if he wants to save a missing girl, he's got to find out what's really going on... and quickly.

5.4 Diamond Cut Diamond by John Dorney, from a storyline by Max Marquis

A smuggling ring is leaving a trail of bodies in its wake. Steed goes undercover as an air steward to investigate, but can he confront the culprit before it's his head on the block?

It is a very authentic set, dripping with post 50s pre swinging 60s charm... loaded with the wit and charm that will blossom in coming seasons. 9/10