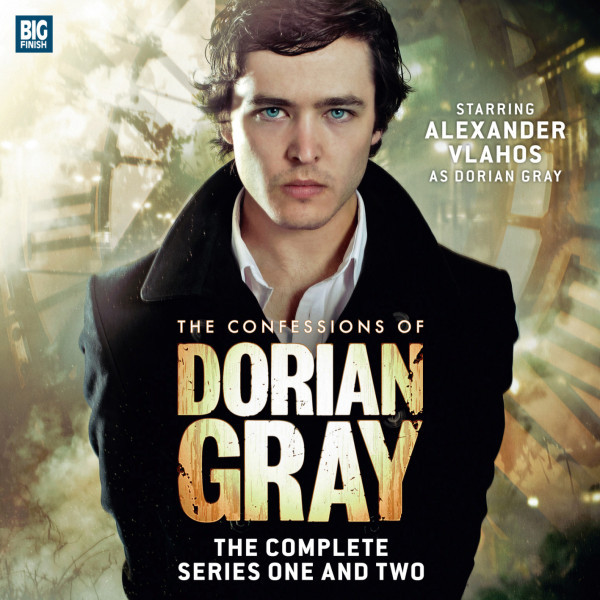 Download
US $24.99
Buy
Save money with a bundle Login to wishlist
16 Listeners
recommend this

“To have written such a book was nothing... to convince the world it was a work of fiction was a triumph!”

Presented as a series of original horror stories, Alexander Vlahos takes us on a supernatural journey through the twentieth century: from Oscar Wilde’s death in Paris, right through to the present day. This complete collection features every episode from the first and second series, including three hour-long special episodes. Also included are the Bernice Summerfield crossover story, Shades of Gray, a soundtrack of James Dunlop’s evocative music score and specially-recorded introductions from Alexander Vlahos, who selects his favourite stories from the series.

This World Our Hell
The Immortal Game
Murder on 81st Street
The Houses in Between
The Twittering of Sparrows
The Lord of Misrule
The Heart That Lives Alone
The Fallen King of Britain
The Picture of Loretta Delphine
Running Away With You
Ghosts of Christmas Past
The Prime of Deacon Brodie
The Mayfair Monster
Bernice Summerfield: Shades of Gray
The Music of Dorian Gray