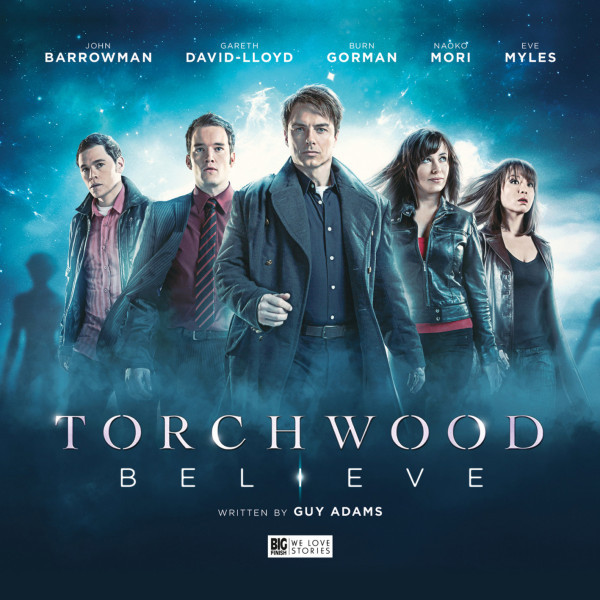 Download
US $25.00
Buy
Login to wishlist
54 Listeners
recommend this

The Church of the Outsiders believe that mankind is about to evolve, to reach out into the stars. Owen Harper believes that Torchwood has to do whatever it takes to stop them.

In terms of writing, this is easily on-par with the award-winning Children of Earth.For Big Finish, Believe is an absolute triumph in recapturing the spirit of early Torchwood, while developing its characters and themes.

Guy Adams’ script showcases the original team at their very best (or worst), offers plenty of narrative twists and turns and plenty of moral drama. The reunion of the original cast paid off; Believe may be the best Big Finish release of the year so far.

Torchwood: Believe is everything the first two seasons were, and so much more. It’s witty, it’s dark, it’s subversive, it’s clever, and most of all, it’s pure Torchwood. Highly recommended to any Torchwood fan out there.

Shop all audiobooks
Next release in this range: Torchwood: The Sins of Captain John