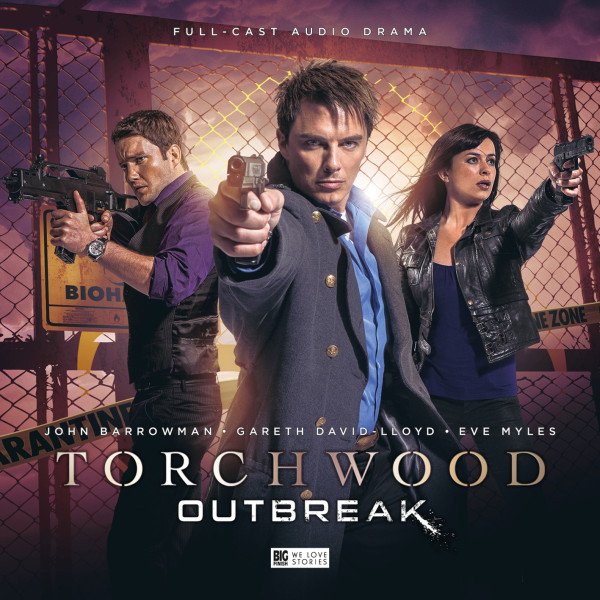 Download
US $25.00
Buy
Login to wishlist
71 Listeners
recommend this

"First they know you, then you love, then you kill..."

A medical trial's gone terribly wrong, and one of the test subjects is loose on the streets of Cardiff. Within hours a virus is raging out of control and the bodies start piling up.

The Government scrambles to control the outbreak but isn't too keen on anyone finding out the dark history of the virus. Captain Jack Harkness has encountered the infection before and knows that something alien is hiding inside it.

With the city sealed off and murderous mobs rampaging through the streets, Torchwood has to save something even more important than the human race.