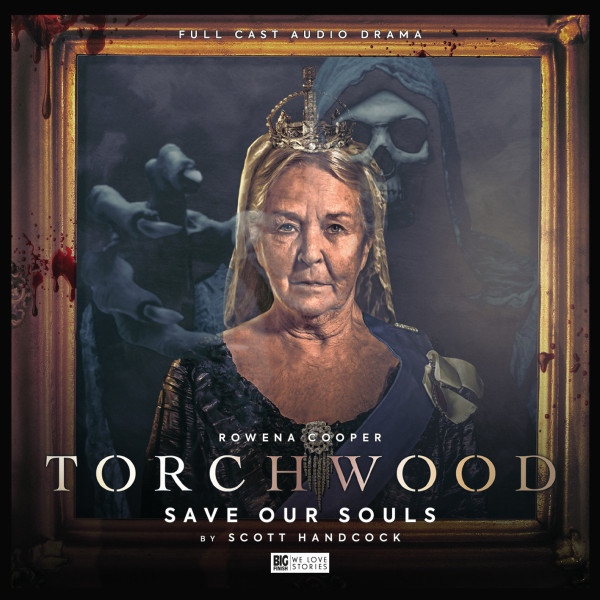 40. Torchwood: Save Our Souls

CD + Download
US $13.60
Buy
Download
US $11.13
Buy
Save money with a bundle Login to wishlist
15 Listeners
recommend this

An experimental radio mast has been set up on a remote island. It has been picking up signals – a voice that claims it knows the future.

Five people have come to the island to hear the voice. A scientist, a soldier, a medium, an alienist and the most powerful woman in the world. The voice has something to say to all of them. It starts by saying who will be the first to die.