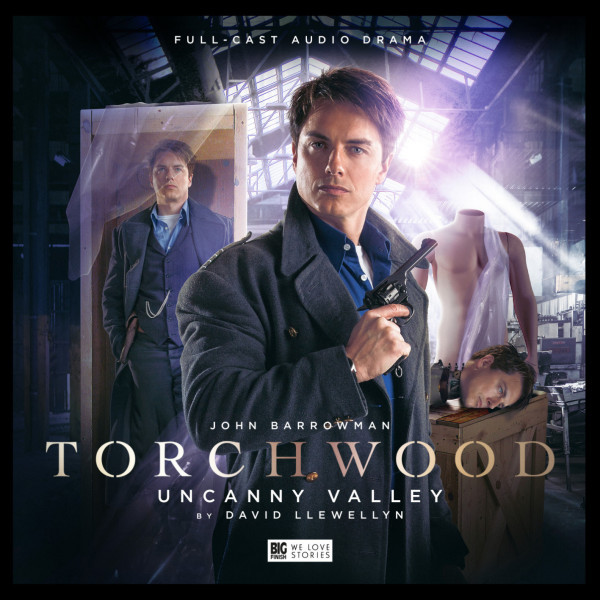 CD + Download
US $12.19
Buy
Download
US $9.75
Buy
Save money with a bundle Login to wishlist
25 Listeners
recommend this

What has made billionaire Neil Redmond emerge from his long seclusion? Captain Jack knows the answer, and is prepared to go to any lengths to prove it.

Dark forces have been behind Neil's transformation. Dark forces that Jack has been hunting for a long time. But Captain Jack's never been able to resist the darkness.

David Llewellyn does a great job at channelling the essence of Torchwood in this story.

A remarkable tour-de-force from Steven Cree... David Llewellyn... has again captured the essence of good Torchwood, providing a mature and thought-provoking play with "adult" moments that are far from gratuitous... 5 stars.

...a compelling and darkly fascinating drama... John Barrowman and Steven Cree’s extraordinary performances ensure that they deliver every nuance and subtle, delicious detail of the story...