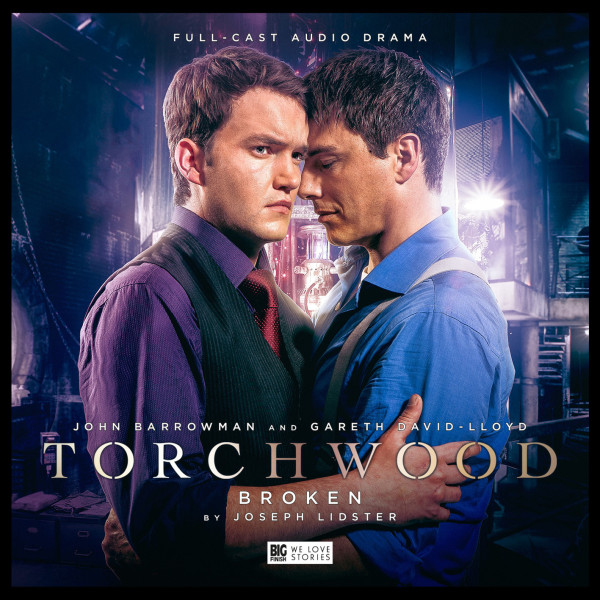 His girlfriend is dead, his colleagues don't trust him, and his boss... his boss is something else. With no friends in the world, and his life in danger every day, is it any wonder that at night, Ianto Jones goes to the pub?

Ianto's local becomes somewhere where he feels safe. Safe from his demons, safe from his life, safe from Torchwood. Until one evening, Captain Jack Harkness walks into a bar...

'This bringing together once again of John Barrowman and Gareth David-Lloyd as the fan-favourite couple is something particularly special.' SFX Magazine

'This is an all but entirely faultless piece of storytelling and a powerful performance by Gareth. Highly recommended, as ever.' Red Rocket Rising

'Joseph Lidster has done perhaps the most difficult job in Torchwood audio – he’s explained the shift in Ianto’s character and life, and he’s done it without cheap shots, without looking away, and while making a valid sociological point into the bargain.' Warped Factor

'An incredibly personal and highly emotional chapter in its hero’s life that features a simply stunning, gut-wrenching and heartfelt performance from Gareth David-Lloyd.' Mass Movement

'A very very different take on a Torchwood tale... slow and brooding which suits the downbeat confessional nature of the story and lets Ianto bear his soul. 9/10' Planet Mondas