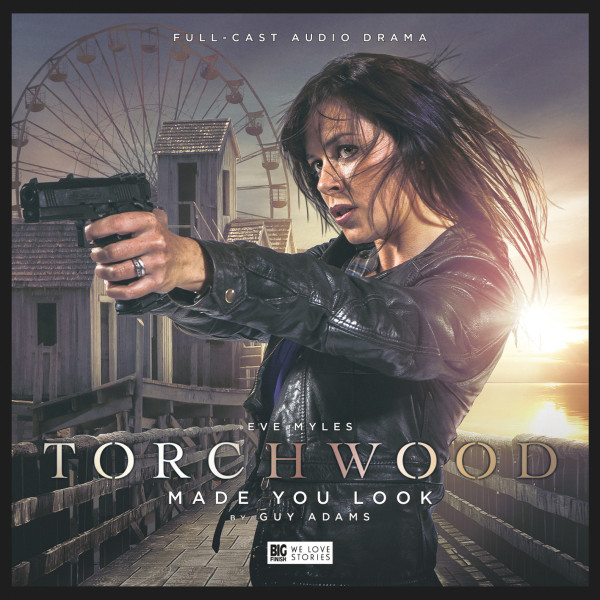 12. Torchwood: Made You Look

CD
US $13.37
Buy
Download
US $7.99
Buy
Save money with a bundle Login to wishlist
27 Listeners
recommend this

Talmouth is a lonely seaside town. No-one has heard from it for days. No-one who goes in comes out. Something has happened to Talmouth. Has it been taken over by aliens? Or is it something far, far worse?

Gwen Cooper's come to Talmouth to find out. What's happened has to be seen to be believed. But by the time you’ve seen it, you’re already dead.

Recorded on: 6 May 2016
Recorded at: Bang Post Productions, Cardiff

This was great - I loved it.