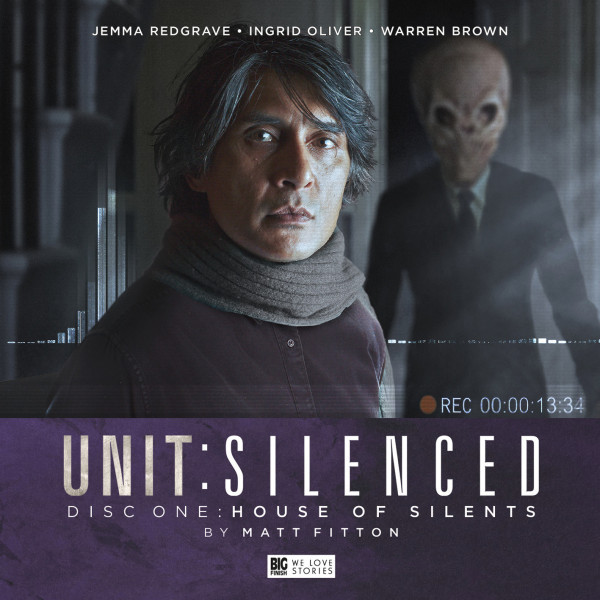 Login to wishlist
26 Listeners
recommend this

Decades after their defeat by the Eleventh Doctor, the Silence prepare to rise against humanity...

3.1 House of Silents by Matt Fitton

There is no record of the presence of an alien species known as ‘The Silents’ on Earth. UNIT has never engaged hostiles capable of editing themselves from observers’ memories.

There is no evidence that such an opponent, if real, is regrouping and beginning a new plan of infiltration and manipulation.

Kate Stewart and her team are in no mortal danger. How can they be, when they don’t even know the enemy exists?

UNIT: Silenced is very nearly a perfect set of four stories that highlights one of the most unique and dangerous foes of the Doctor Who universe... Jemma Redgrave and Ingrid Oliver again headline a stellar cast.