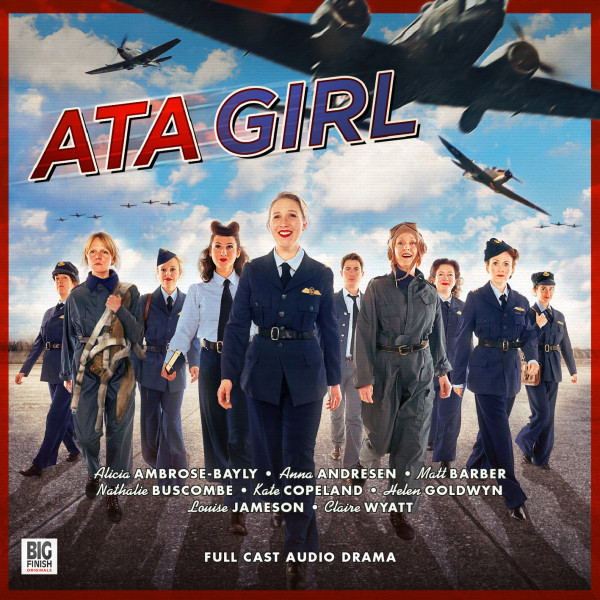 This release contains adult material and may not be suitable for younger listeners.
Login to wishlist
7 Listeners
recommend this

Told as a series of reminiscences from (fictitious) former pilot Amelia Curtis, the stories aim to honour these unsung heroes of WWII, whose shared passion for flying contributed so much to the war effort and who represented one of the first examples of equality in the workplace for women in the UK.

The full series of ATA Girl is available either here as a stand-alone release or as part of the Big Finish Originals bundle.