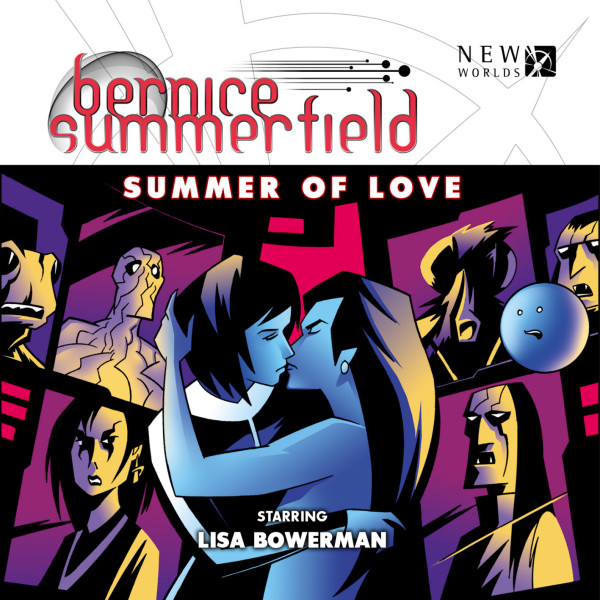 It was the hottest summer on record and the last summer before the war.

It was the one time Bernice Summerfield had a use for her otherwise useless boyfriend. But Jason Kane is away on the far side of the galaxy.

The Braxiatel Collection has always been an odd place to live. A perfect replica of the Palace of Versailles, stuck on a smallish planetoid, hanging in a much disputed sort of space. The weather's all over the place, the neighbours gathering armaments…

Everyone except for Bernice.