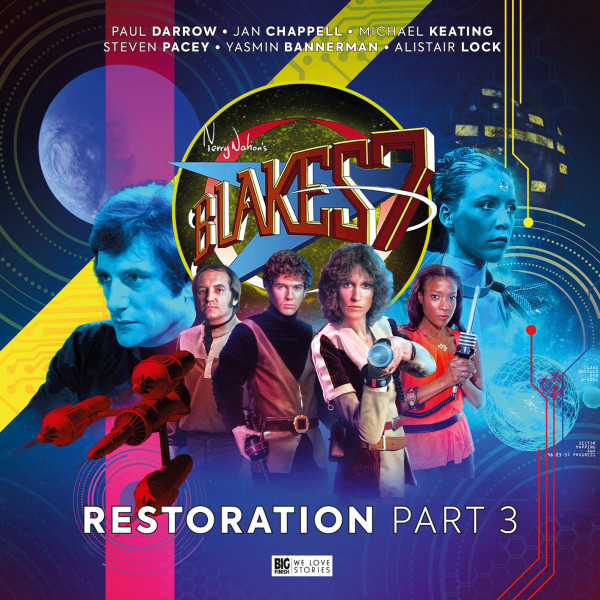 CD + Download
US $43.11
Buy
Download
US $36.95
Buy
Save money with a bundle Login to wishlist
13 Listeners
recommend this

Avon is missing, and Zen has taken control of the Liberator – but can the rest of the crew trust Selene's offer to help, and what is the secret of the doomed planet Tronis?

General Enton Mordekain is trapped underground, badly injured, with no memory of how he came to be here - and he’s manacled to his worst enemy, Del Tarrant. He has to work out who he can trust - and fast.

A secret lies buried on the prison planet Cygnus Alpha. The Quonar parasite wants it - and so does Zeera Vos. With the Liberator crew caught in the crossfire, Vila and Zeera must face the past if they have any hope of getting out alive...

Fighting to save Zen - and prevent the President regaining total control - the crew of the Liberator must rescue Alta-One, the last survivor of the System, and discover the ultimate fate of Avon.