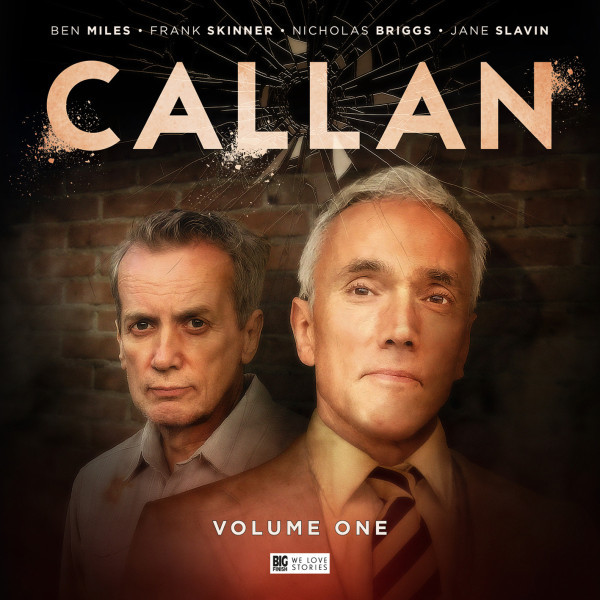 This excerpt is taken from Callan Volume 01.

Recorded on: 4 December 2017
Recorded at: The Soundhouse