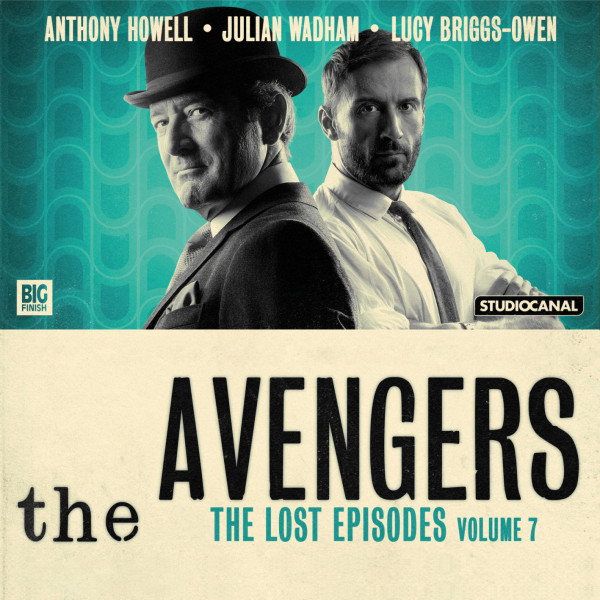 7. The Avengers: The Lost Episodes Volume 07

CD + Download
US $31.56
Buy
Download
US $19.99
Buy
Save money with a bundle Login to wishlist
7 Listeners
recommend this

Steed and Dr Keel return to action in these final three recreations of classic lost episodes:

7.1 Dragonsfield by Ian Potter, from a script by Terence Feely

A man has been murdered in an experimental laboratory, and Steed is sent to investigate. Someone is working for the other side - and Steed will need to untangle a messy web of inter-personal relationships if he's to stand any chance of identifying who.

7.2 The Far Distant Dead by Tom Mallaburn, from a script by John Lucarotti

En route from Chile back to England, Dr Keel stops off to help the victims of a cyclone. Except not every fatality he encounters was caused by the disaster. It appears he's stumbled onto an international conspiracy of the most sinister kind... and the perpetrators will be found many miles away...

7.3 The Deadly Air by John Dorney from a script by Lester Powell

When an experimental vaccine is destroyed Steed calls in Keel to join him on the scene as a medical expert. But it isn't long before the saboteur becomes a murderer. As the situation escalates, can the Avengers identify their foe before they become his victims?

Shop all audiobooks
Previous release in this range: The Avengers: Tunnel of Fear (excerpt)