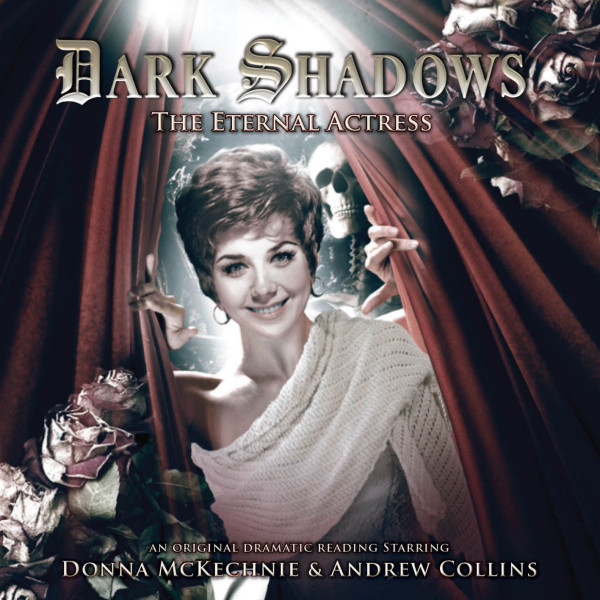 Download
US $5.97
Buy
Save money with a bundle Login to wishlist
8 Listeners
recommend this

"But the most terrible thing of all was the woman's face. She didn't have one.”

Helvetica Stanhope is a famous actress with a dark secret. She's afraid to sleep – for in her dreams, she sees the terrible deaths of her friends. Dreams which come horribly true. But that is not her dark secret.

Gideon Wilder is a Hollywood reporter with a dark secret. He knows the truth about Helvetica Stanhope and he's going to tell all. But that is not his dark secret.

Amanda Harris knows both their dark secrets. But she's quite happy standing quietly in the background. Waiting. Because that's what she's always done.

This story takes place prior to the 1897 storyline.

Part 5 of the 'Quentin's Story' Arc