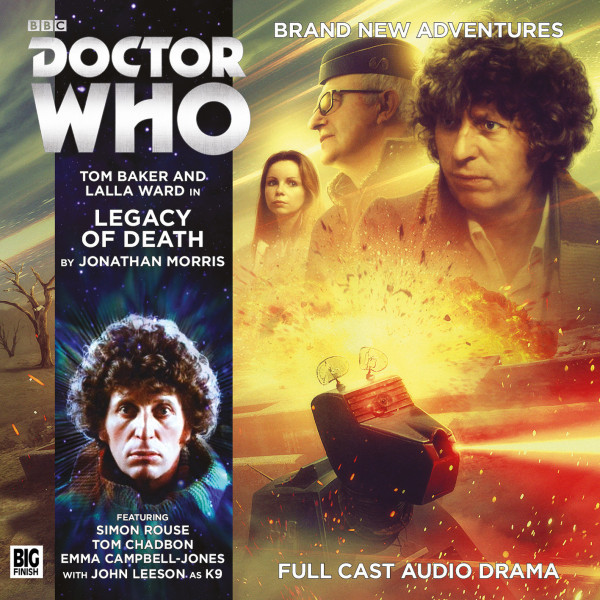 CD + Download
US $13.30
Buy
Download
US $8.99
Buy
Save money with a bundle Login to wishlist
9 Listeners
recommend this

The Doctor, Romana and K9 have found themselves trapped in a temporal war. On Aoris, the past battles the future - and the future fights back!

With both sides of the war now capable of time travel, the conflict is about to enter a deadly stage. As the pieces of history lock into place, there is little the Doctor can do.

With more Time Tanks moving into combat, the endgame is approaching. The people of Aoris risk extinction at their own hand.

Can even the Doctor save the same planet twice in the same day?

This adventure is a continuation of events in Doctor Who: The Paradox Planet