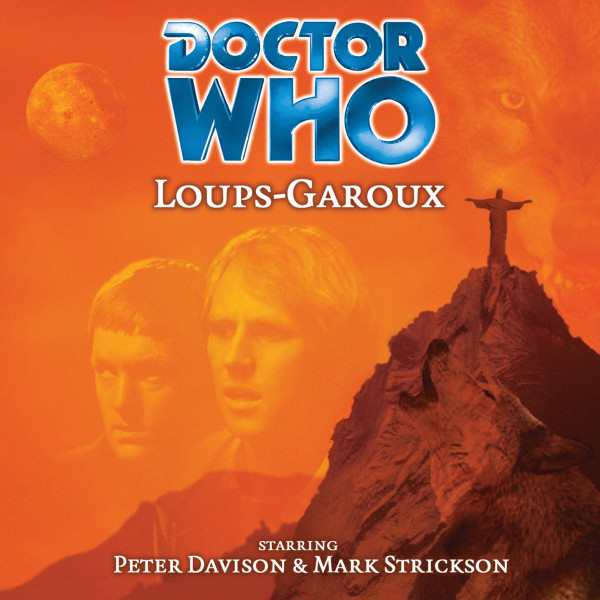 Germany, 1589: the townspeople of Cologne pronounce a sentence of death on a mass-murderer who has stalked the countryside in the guise of a ferocious wolf.

Russia, 1812: retreating from Napoleon's invading forces, a merchant's daughter is rescued from bandits by a handsome partisan with a ravenous appetite.

Brazil, 2080: The Doctor and Turlough arrive for the Rio de Janeiro carnival.

Is wealthy heiress Ileana de Santos all that she seems? What sinister ailment afflicts her invalid son, tended by the mysterious Dr Hayashi? And who exactly is Rosa, engaged on a secret quest to fulfil the destiny of her extinct tribe?

Time is running out for Rosa, Ileana and the Doctor, as the fearsome shadow of an ancient werewolf moves ever closer...

This story takes place between the television adventures Resurrection of the Daleks and Planet of Fire.