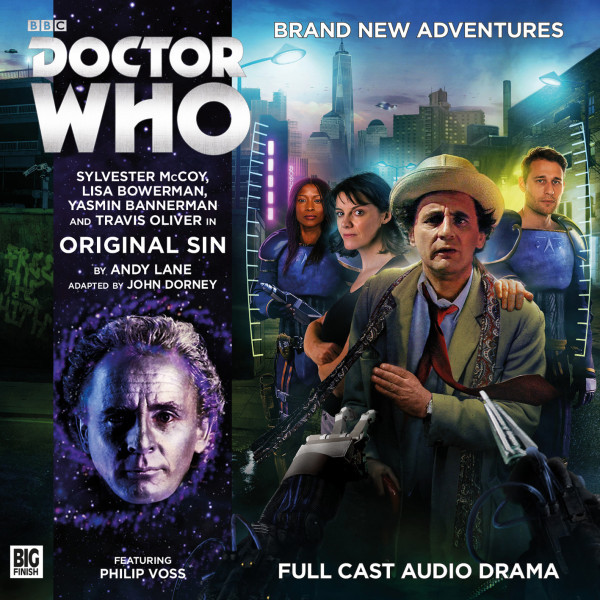 Download
US $9.06
Buy
Save money with a bundle Login to wishlist
26 Listeners
recommend this

A warning from a dying alien leads the Doctor and Bernice to Earth. However, Earth in this time period is not a good place to be.

The murder rate is rising, but the killers seem to be acting without motive. The TARDIS crew's investigations lead them to a military training planet, a prison inside a star, and a terrifying old foe.

And all the time they are being pursued - by two dogged Adjudicators who've stumbled onto a terrifying conspiracy. Chris Cwej and Roz Forrester.

Things will never be the same again.

Based on the 1995 New Adventures novel by Andy Lane.