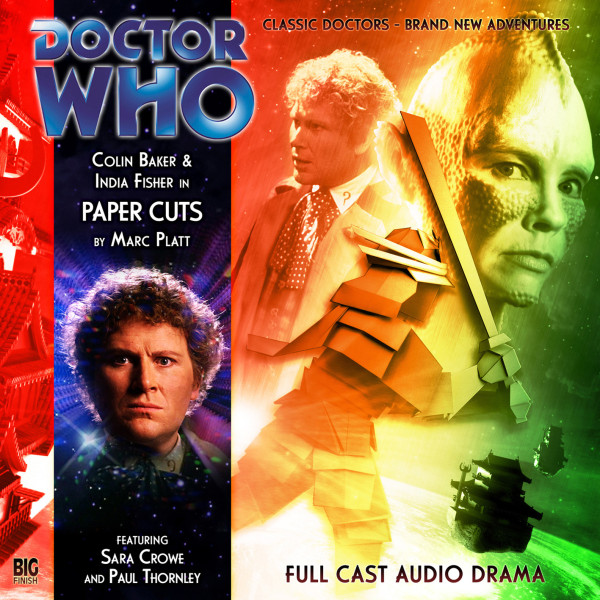 The Empire is lost. The Deathless Emperors are dead. The future may never happen.

An urgent summons returns the noble Doctor to a planet he saved from disaster long ago. But Draconia, so elegant and so savage, is in worse turmoil than ever.

Who will be next Emperor? The highest Prince? The lowest peasant? The soldier with no name? Or the Doctor himself – his life at their command? Who controls the army of deadly origami warriors? And is the truth about Charley painted on paper walls in the Emperor’s tomb?

History is taking revenge on the Doctor.