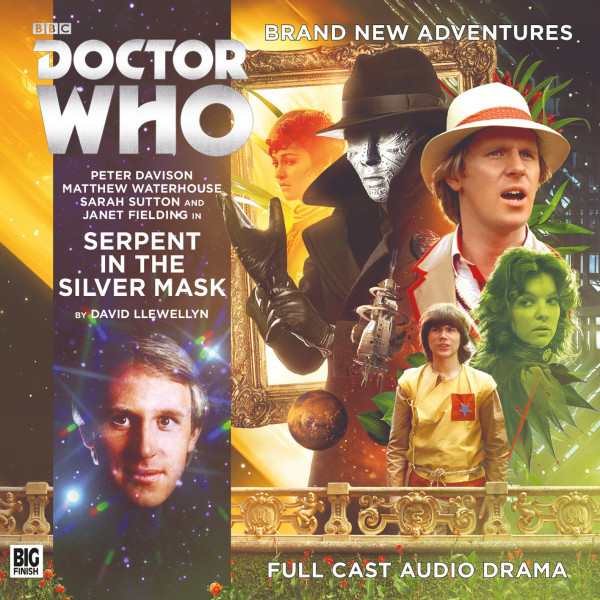 236A. Doctor Who: Serpent in the Silver Mask Part 1

Can the Doctor, Nyssa, Tegan and Adric apprehend the murderer before Argentia – and everyone on board - is forever cut off from the rest of the Universe?

This free download episode is from Doctor Who: Serpent in the Silver Mask.