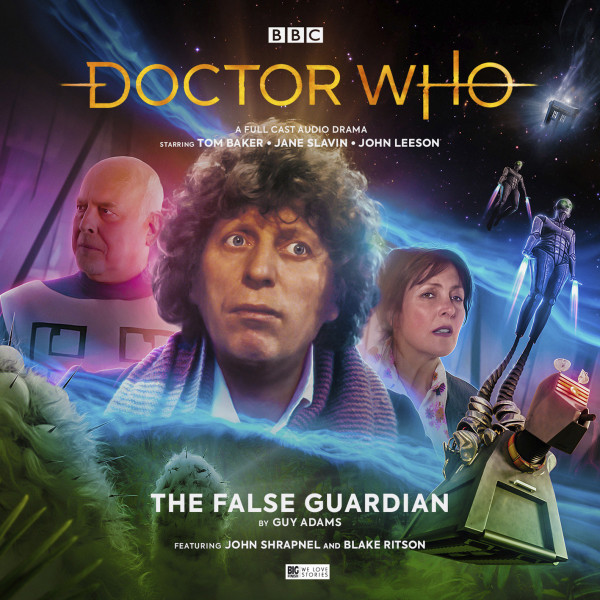 8.4. Doctor Who: The False Guardian

Download
US $8.99
Buy
Login to wishlist
6 Listeners
recommend this

Ann Kelso doesn’t like mysteries. Keen to investigate the trail of the Sinestrans, she sets the TARDIS on a new course... but flies into danger.

Arriving on a desolate world that the Doctor finds somehow familiar, the TARDIS crew discover that something is wrong with time. The inhabitants of an unusual complex are experimenting at the command of their enigmatic director... somebody who has quite a strong grudge against the Doctor.

Facing an old foe who was presumed dead, the travellers are soon trapped in a diabolical scheme. But is it just the tip of the iceberg?

This story continues in Doctor Who - The Fourth Doctor Adventures: Time's Assassin

This release is one of four collected together in Doctor Who: The Fourth Doctor Adventures Series 08: The Syndicate Master Plan Volume 01