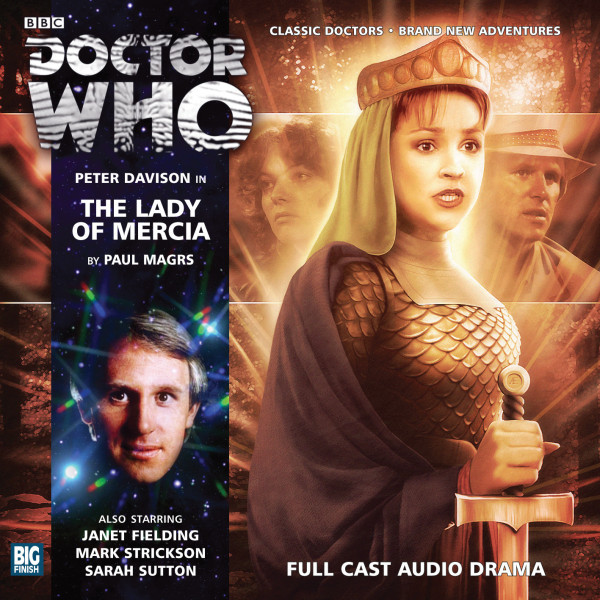 The TARDIS brings the Doctor, Tegan, Turlough and Nyssa to the University of Frodsham, close to where the warrior queen Æthelfrid fought a desperate and bloody rearguard action against the savage Danes. Over a thousand years later, in 1983, battle is still being raged, with student activists taking on savage funding cuts… and disrupting a conference about Æthelfrid convened by history professor John Bleak.

Meanwhile, over in the Physics Department, Dr Philippa Stone is working night and day on a top-secret project – but can her theoretical time machine really be the solution to the university's problems?

Present and past are about to collide – and the results, as the TARDIS crew is about to discover, will be far from academic!