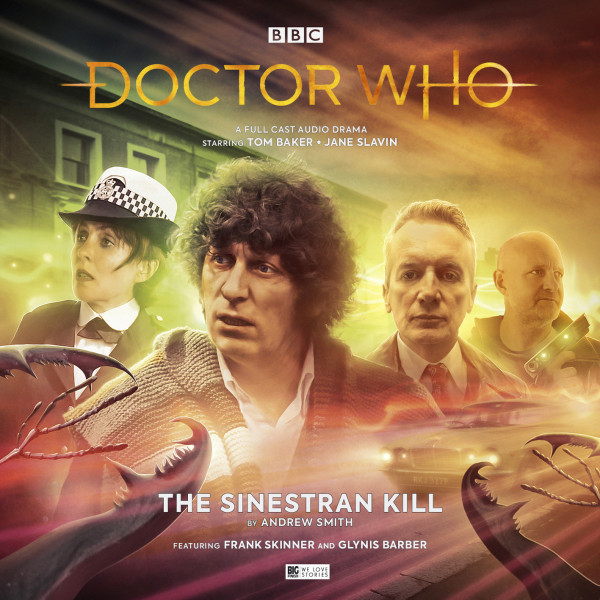 8.1. Doctor Who: The Sinestran Kill

Download
US $10.81
Buy
Login to wishlist
9 Listeners
recommend this

This release is one of four collected together in Doctor Who: The Fourth Doctor Adventures Series 08: The Syndicate Master Plan Volume 01