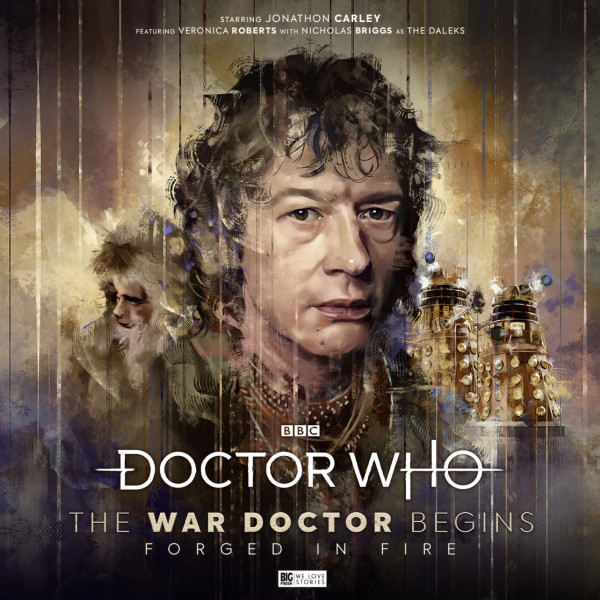 Login to unlock for free!
Login to wishlist
13 Listeners
recommend this

This free download is an excerpt from Doctor Who: The War Doctor Begins: Forged in Fire

Recorded on: 30 September - 2 October 2020
Recorded at: The Soundhouse and recorded remotely