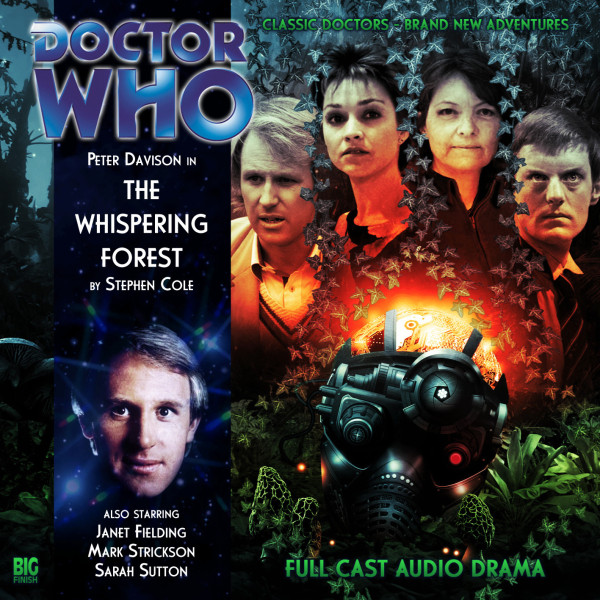 137. Doctor Who: The Whispering Forest

The TARDIS arrives in alien woodlands, where a small group of humans hold tight against the menace of the Takers - strange creatures who come by night to spirit away members of their settlement.

But if there’s one thing that the inhabitants of Purity Bay fear more than the Takers, it’s the dirt and disease spread by strangers. Strangers like the Doctor, Tegan, Turlough and Nyssa...

The fanatical Sister Mertil and her hygiene-obsessed acolytes are victims of a terrible corruption - but not in the way they think. Only the whispering forest knows the truth...