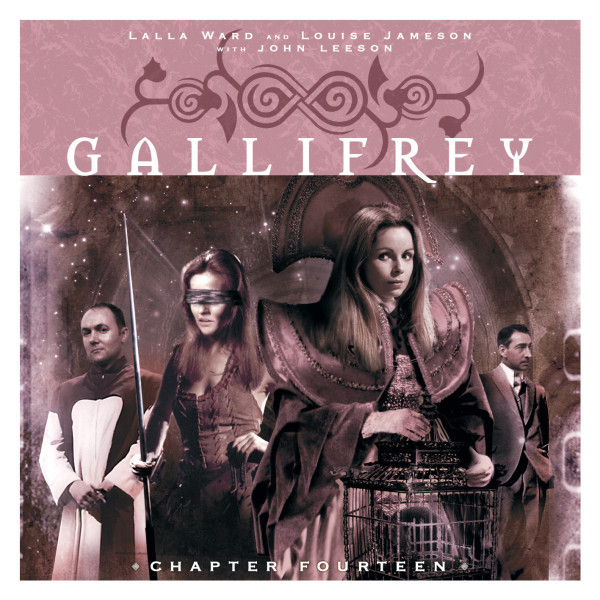 Download
US $6.12
Buy
Save money with a bundle Login to wishlist
23 Listeners
recommend this

'How much for just the planet?'

Gallifrey is ruined. The great and good of her once-mighty Capitol gather in disease-ridden shanty towns outside its walls. Her 'friends' in the Temporal Powers anticipate her total collapse, and the beginning of a new galactic order.

The Time Lords' President has a drastic scheme to restore this world to its former glory but can a cure for all Gallifrey's ills really be found in the hands of entrepreneur, adventurer and self-confessed swine Mephistopheles Arkadian?

And what of the Lady Romana? Exiled to her ancestral house of Heartshaven, she’s about to uncover the greatest threat that Gallifrey has ever faced, one that might yet cause the Time Lord race to become extinct...