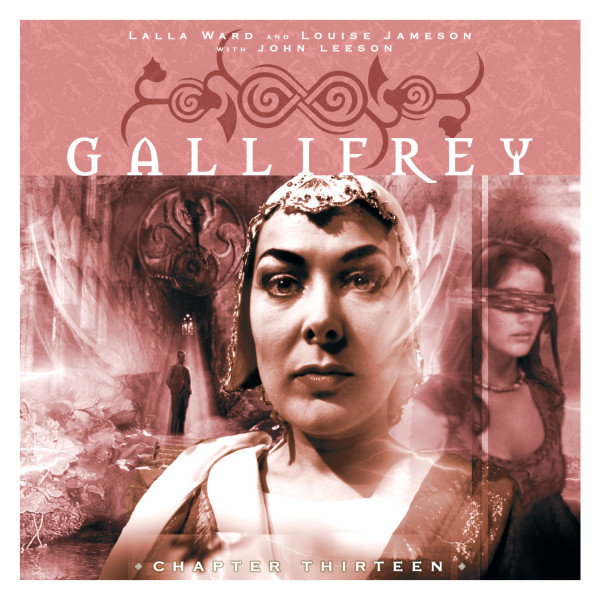 Download
US $6.09
Buy
Save money with a bundle Login to wishlist
21 Listeners
recommend this

'They used to tell me at the Academy that anyone could become president. I'm beginning to believe it.'

The first presidential election for millennia is about to be held on Gallifrey. But in the wake of the civil war that has torn the Time Lords apart, can even an election restore calm and order?

And what of the candidates? Darkel - determined to win at any cost... Matthias - a dark horse with his own agenda... Romana - impeached for high treason...

But even as the candidates manoeuvre and plan, an assassin stalks the galleries of the panopticon.

Gallifrey will soon have a new president, but at what cost? How many people will have to die? And which - if any - of the candidates will survive..?