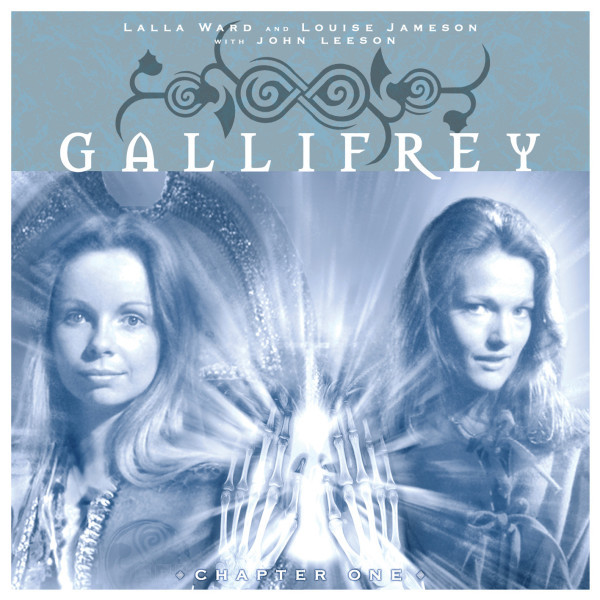 Download
US $6.14
Buy
Save money with a bundle Login to wishlist
40 Listeners
recommend this

The Time Lords of Gallifrey were the first to map the Web of Time. Now, under the reforming gaze of President Romanadvoratrelundar, the oldest civilisation is ready to shed its monopoly, sharing its secrets with a coalition of the Temporal Powers the Monan Host, the Nekkistani and the Warpsmiths of Phaidon among them.

But the coalition is a fragile one, and despised in some quarters. When a team of Time Technology Assessors makes a horrific discovery on the barren moon of Kikrit, it seems their enemies are arming themselves to strike at the alliance. Has a terrorist group really acquired a temporal weapon so terrible the Time Lords forgot about its existence?

In search of the truth, Romana sends the woman called Leela and the robot dog K9 to the enclave of Gryben, a reception centre for temporal refugees. But the truth is war's first casualty and the fallout could destroy them all.

Shop all audiobooks
Next release in this range: Gallifrey: Weapon of Choice (2020 promo)