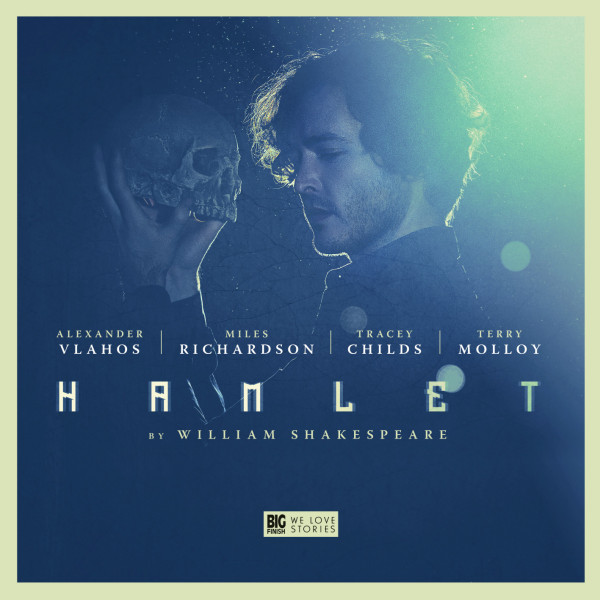 Following the death of his father, the King of Denmark, young prince Hamlet returns home to find his mother married to his uncle: the late king’s brother, Claudius.

When Hamlet is later visited by the ghost of his father, he learns that the murderer was actually the King's own brother and vows to take revenge. However, Hamlet’s contemplative nature works against him, breeding doubt and hesitation at every turn, until the only certainties he has left are madness, betrayal and murder...

For an interview looking at the plans for Hamlet, click here.