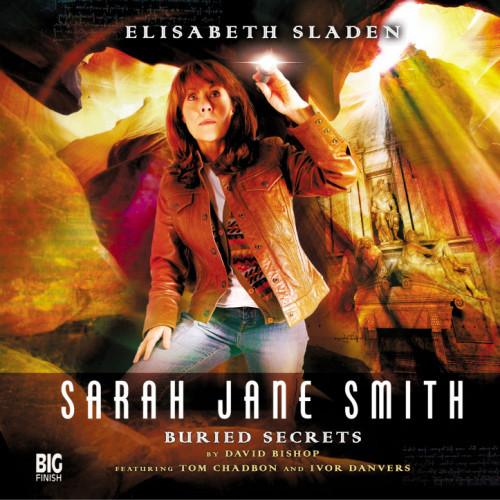 Download
US $2.99
Buy
Login to wishlist
12 Listeners
recommend this

A trip to Florence to help an old friend leads to the unearthing of a murderous conspiracy buried within the city's catacombs...