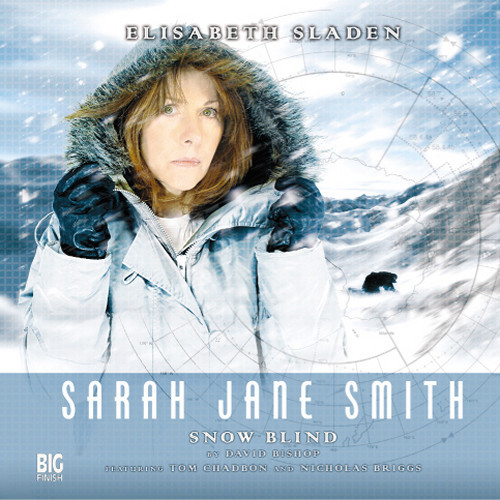 Download
US $3.62
Buy
Login to wishlist
12 Listeners
recommend this

Sarah Jane Smith travels to Antarctica where her friend, Will is part of a research team studying global warming. But someone at Nikita Base is a murderer and everybody has a guilty secret. When a massive storm severs all communications, the killer strikes and the truth is revealed.

Will anyone get off the ice alive?