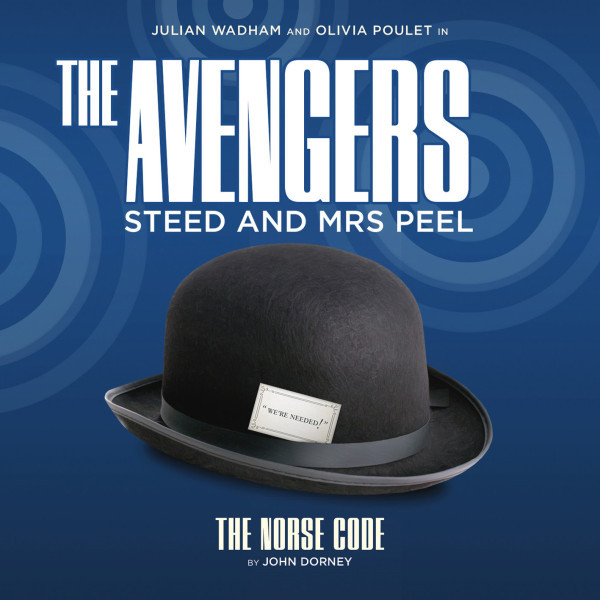 Login to wishlist
9 Listeners
recommend this

Adaptations of the comic strip adventures of Steed and Mrs Peel which appeared in Diana magazine in 1966 and 1967.

1.4 The Norse Code by John Dorney
Steed has the horns of a dilemma, Emma milks her moment.
An agent has gone missing whilst holidaying in the Norfolk Broads. With an American nuclear bomb being stored in the region, Steed and Peel can't take any risks. But the last thing they expect to find on their boating trip is a Norse longboat. What are Vikings doing in East Anglia?

Steed is suave, Peel is an action hero, fully capable of besting any number of petty thugs, and life is sunny afternoons, open-top cars and enjoyment. Happy days! 5/5