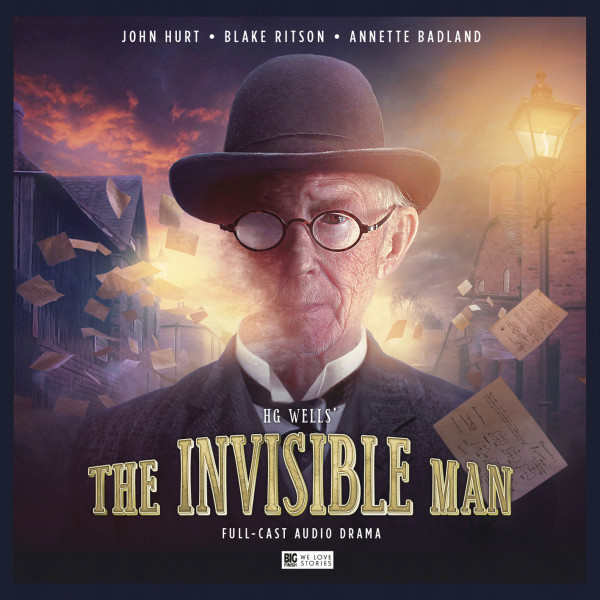 Two very different men - the scholarly Dr Kemp and gentleman-of-the-road Thomas Marvel - are drawn into terrible events beyond their understanding.

This excerpt comes from the January 2017 Big Finish release, The Invisible Man