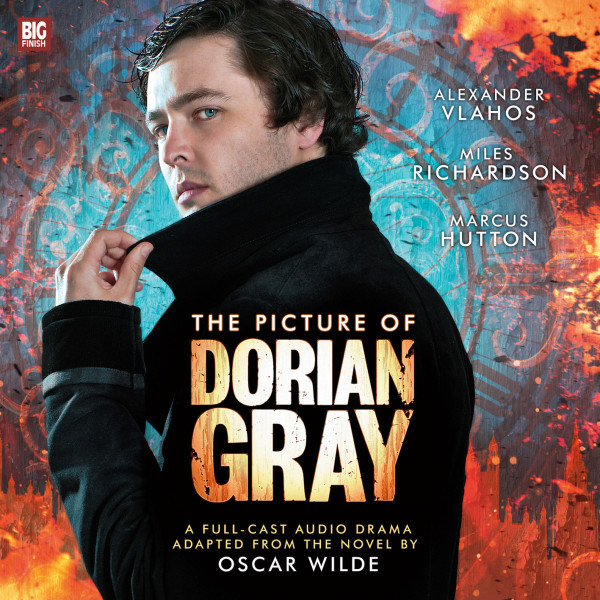 3. The Picture of Dorian Gray

Download
US $9.03
Buy
Login to wishlist
17 Listeners
recommend this

“If only I could remain young while the picture grows old. For that I’d give anything…”

When Dorian Gray, a handsome young man about town, makes this wish, he can hardly guess that it will mark the beginning of a life of hedonism and debauchery.

Soon enough, his webs of deception and deceit catch innocent victims, some of them his closest friends, and the only evidence of his misdeeds is a long-forgotten portrait in his attic…

The release also includes the first episode of The Confessions of Dorian Gray (This World Our Hell), and a selection of James Dunlop’s music from the series.

THIS TITLE IS NOW OUT OF PRINT ON CD