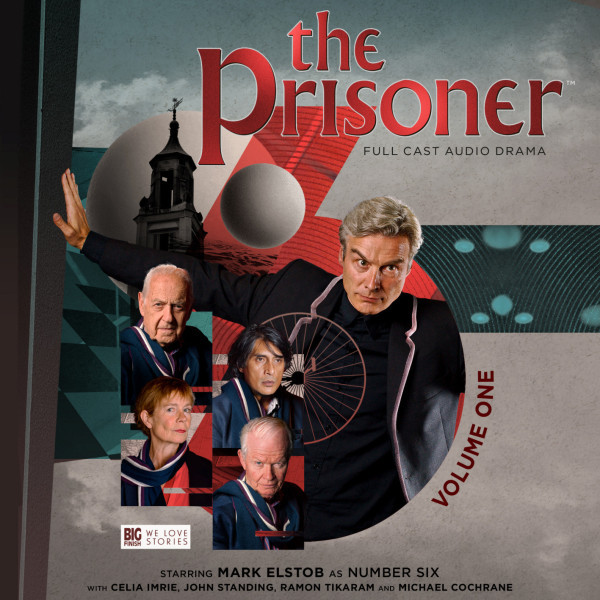 1.1. The Prisoner: Departure and Arrival

This free episode is taken from The Prisoner Volume 01.

Number 6 can trust no one and is under constant supervision by his ever changing adversary Number 2 – the leader of The Village. Number 6 attempts to trace the real identity of his captors, and the mystery of the ever-elusive Number 1, but is forever thwarted. Mysterious white orbs known as Rovers help to maintain order, and will engulf any who attempts escape.

An enjoyable, quirky, fun, and entertaining re-imagining of the series... It feels in tune with the original series, but is different enough to be original at the same time.