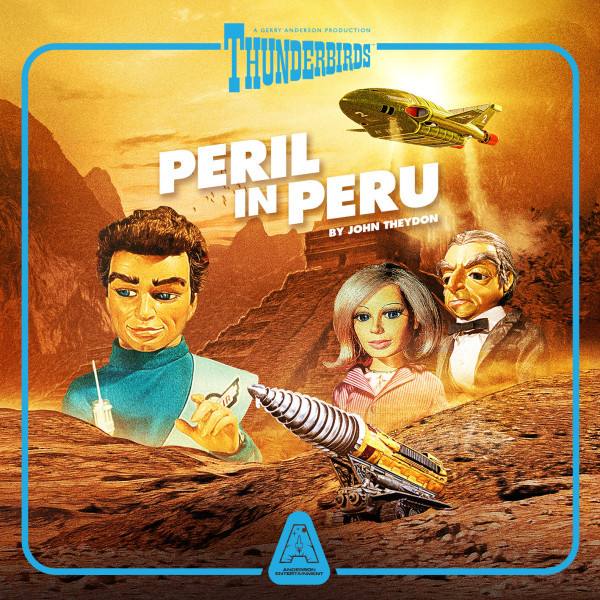 Download
US $24.10
Buy
Login to wishlist
12 Listeners
recommend this

An early warning of disaster brings International Rescue to Peru to assist in relief efforts following a series of earth tremors - and sends the Thunderbirds in search of an ancient Inca treasure trove hidden beneath a long-lost temple deep in the South American jungle!

When Lady Penelope is kidnapped by sinister treasure hunters, Scott Tracy and Parker are soon hot on their trail. Along the way they'll have to solve a centuries-old mystery, brave the inhospitable wilderness of the jungle and even tangle with a lost tribe - with the evil Hood close behind them all the way...

Based on the 1966 novel ‘Calling Thunderbirds’ by John Theydon.